Welcome to the Rocky Wiki

The wiki for the Rocky film franchise — including all
movies, media, and the Creed trilogy.

ABOUT ROCKY
Rocky is a film franchise has grossed nearly $2 billion at the worldwide box office. The first film in the series, Rocky was the highest grossing film of 1976, and won three Oscars, including Best Picture. The film received many positive reviews and turned it's lead actor, Sylvester Stallone, into a major star.

To date, it has spawned five similarly high-grossing sequels: Rocky II, III, IV, V and Rocky Balboa. A spinoff film named Creed was released in 2015, along with a sequel Creed II, and after that, Creed III. Many novelisations and video games have also been released alongside this series. 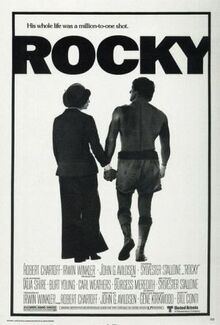 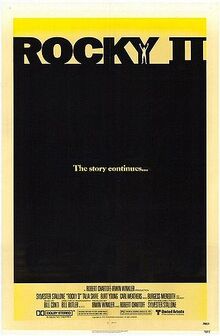 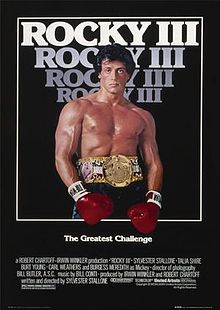 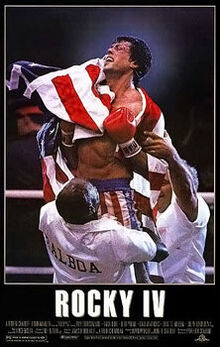 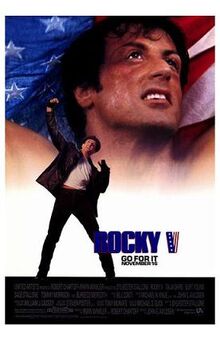 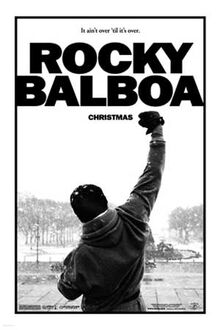 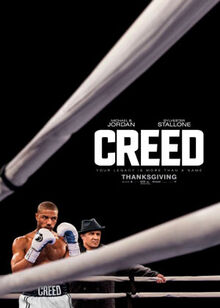 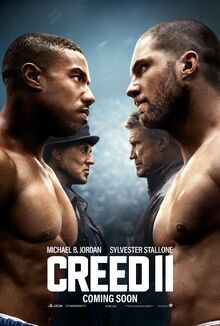 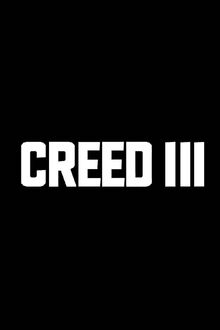 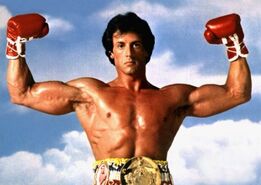 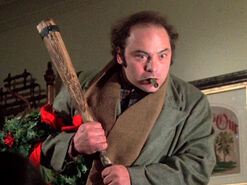 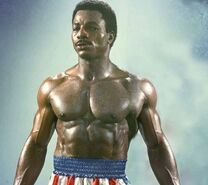 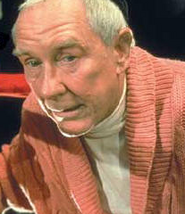 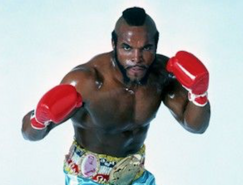 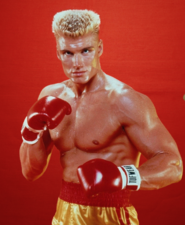 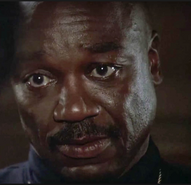 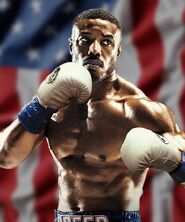 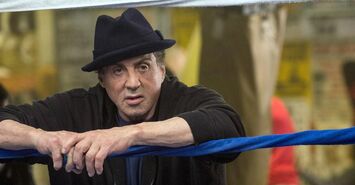 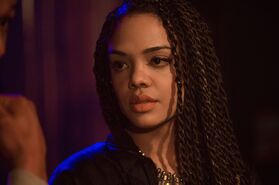 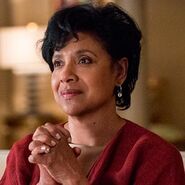 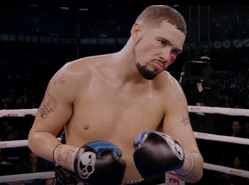 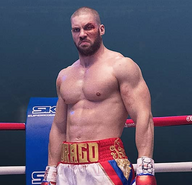 ABOUT US
The Rocky Wiki is a collaborative database dedicated to documenting the undisputed Rocky franchise. This wiki includes detailed information regarding the original six films, the spinoff trilogy, and additional merchandise, video games, locations, and more! Our goal is to have the most up-to-date and accurate information for The Rocky Universe.

Any help detailing and expanding articles will not go unappreciated. Whether you are here to start editing or to chat with fellow users, you are welcome to sign up for an account!
Community content is available under CC-BY-SA unless otherwise noted.
Advertisement